This was my first PC back in ~ 2001 2002. It was already used back then and it shipped with the mighty Micro$oft Windows 98 OS (probably the “First Edition”).

I remember using Intern€t Explor€r (version 5?) with this thing (sic) and to do that I had to connect the internal Winmodem to a tripolar phone plug with an RJ-45 to tripolar beige wire (this also happened with the next computer). Internet speed was around 32Kbps on average. No USBs, no WiFi, no Ethernet. Only a CD-ROM and a floppy disk drive which was the only medium I used at the time to move files. Infact I remember using floppy drives for school researches using Micro$oft Word as an editor.

It was not a gaming PC but I was able to play titles like Hard Truck: Road To Victory, Age Of Empires II or Flight Simulator 98 anyway.

Sadly, some years ago this PC refused to boot up. This happened more and more frequenly and I had no idea on what was going on. I gave up using it…

… until I decided to repair it and I noticed some corrosion on the RAM module. I found this post which suggests using a pencil eraser on the pins. It worked. When booting, the leds of the AT keyboard instead of blinking once, now blinked twice. So I connected the video card as well but nothing happened. I then connected a PC buzzer and found out that it was an AGP socket problem a.k.a. Video error, since the motherboard has an AWARD BIOS.

I tried another AGP video card with no luck. The AGP socket was probably just broken.

To be sure the system was working I tried a Windows 98 recovery boot floppy disk. I issued the dir command and listened to the floppy drive making the usual noise.

Since it’s pretty useless as it is, and of course painly slow, I think it’s time to recycle the components…

What follows is a thorough inventory of the parts with some photos. 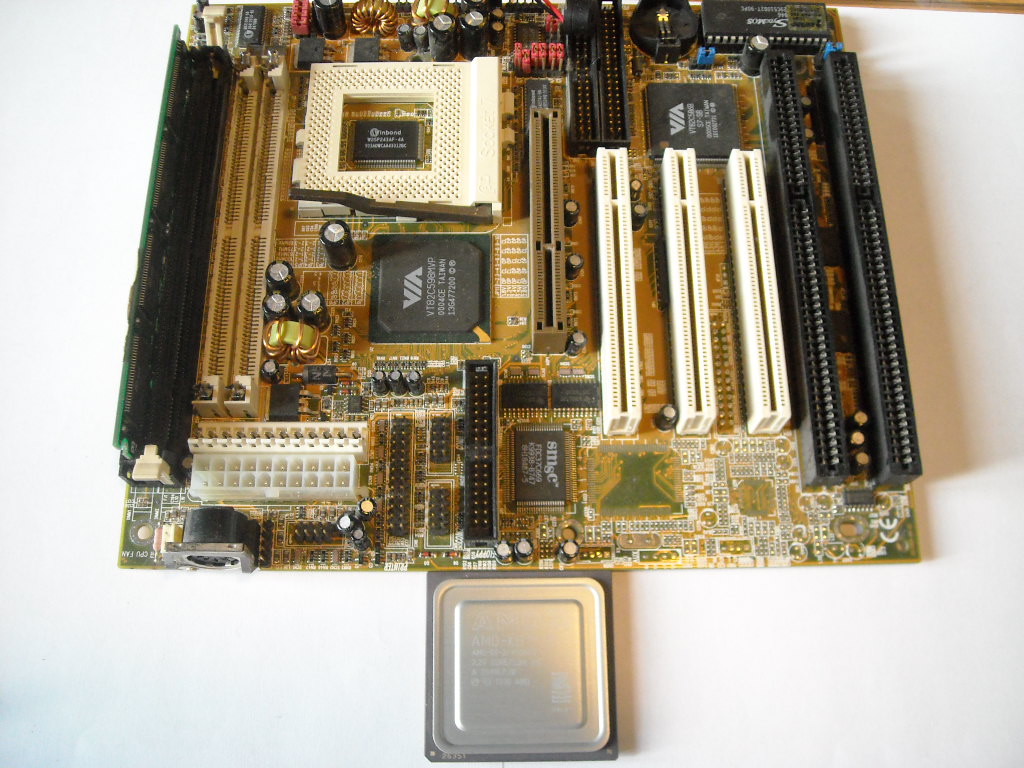 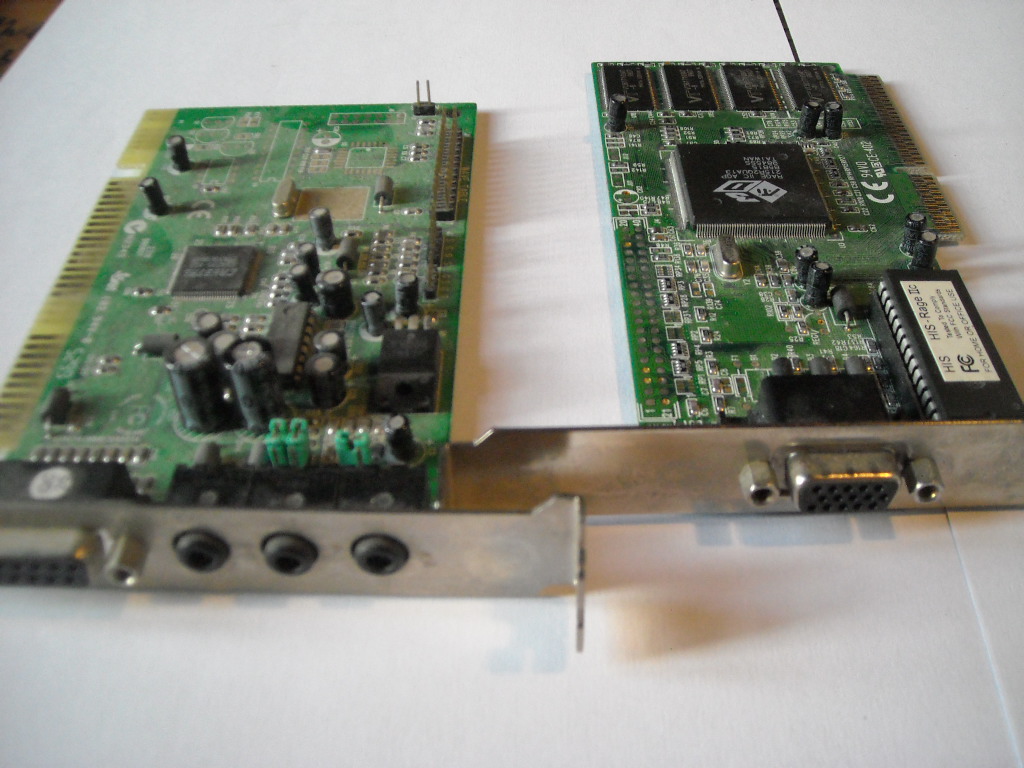 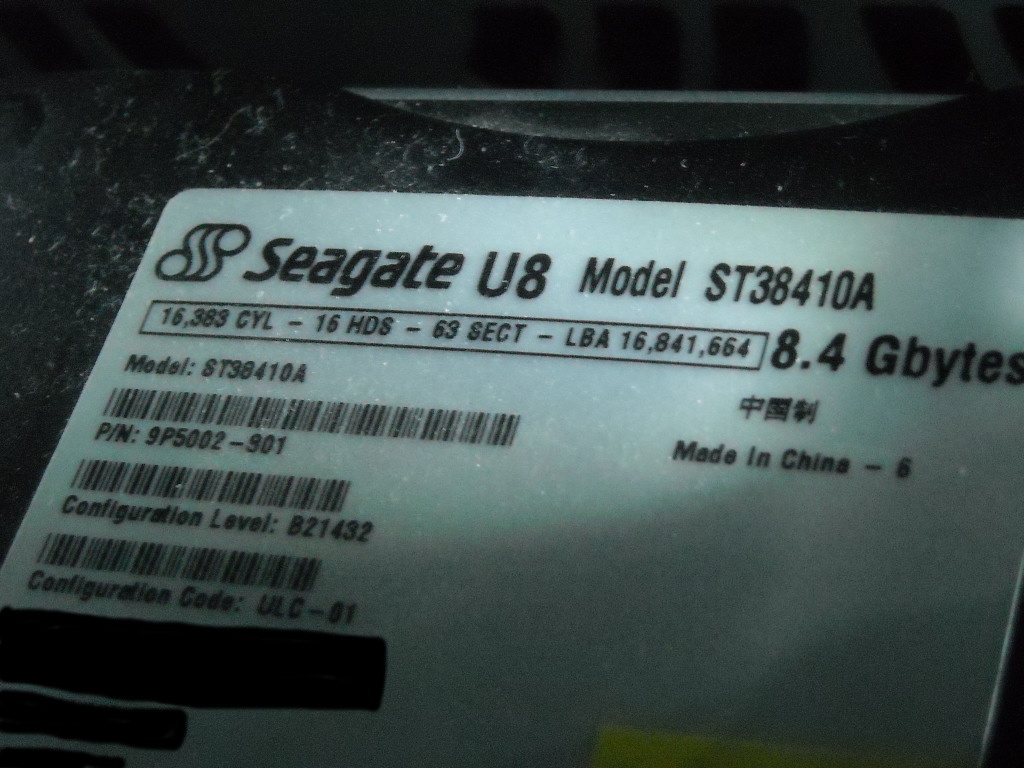 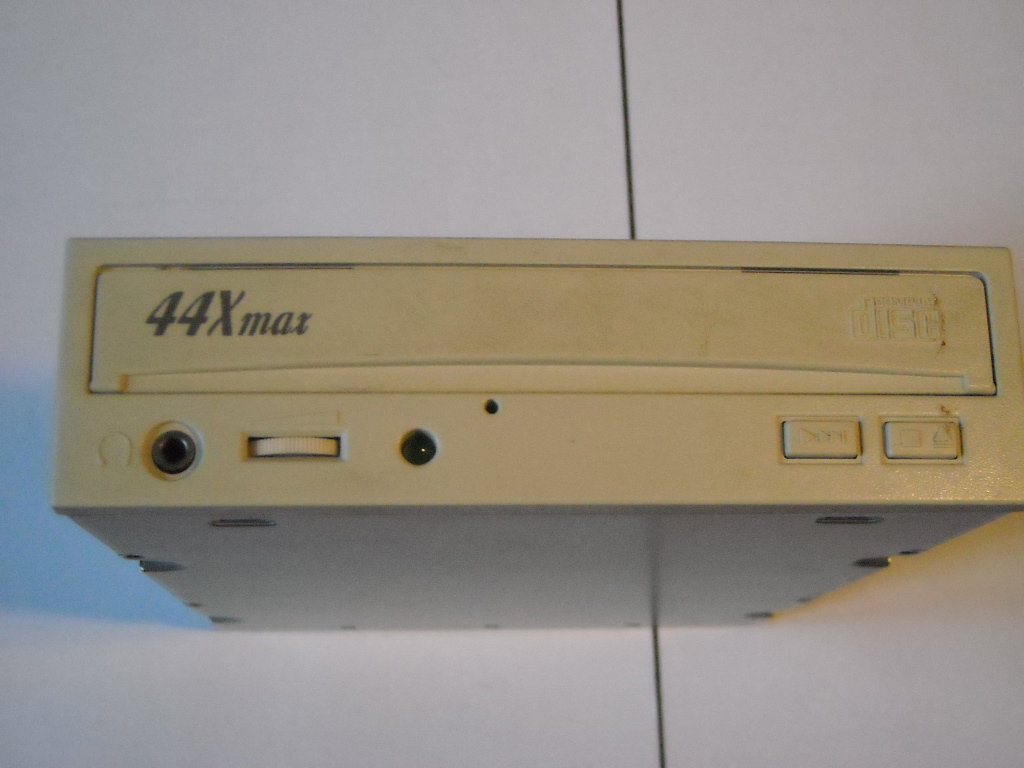 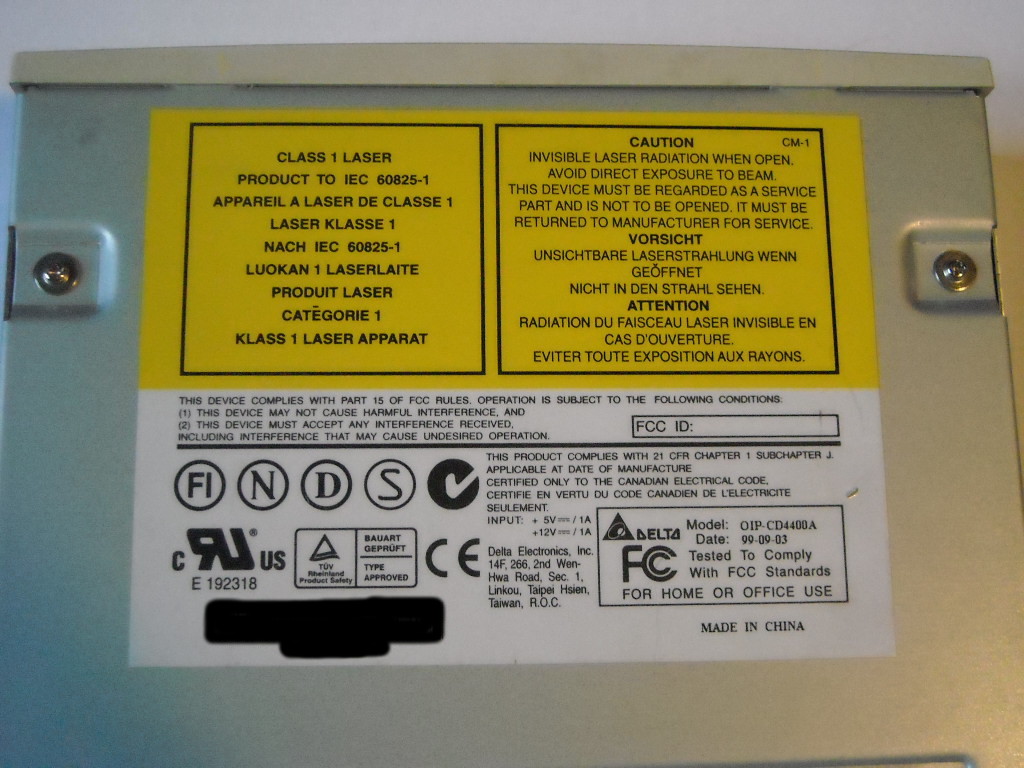 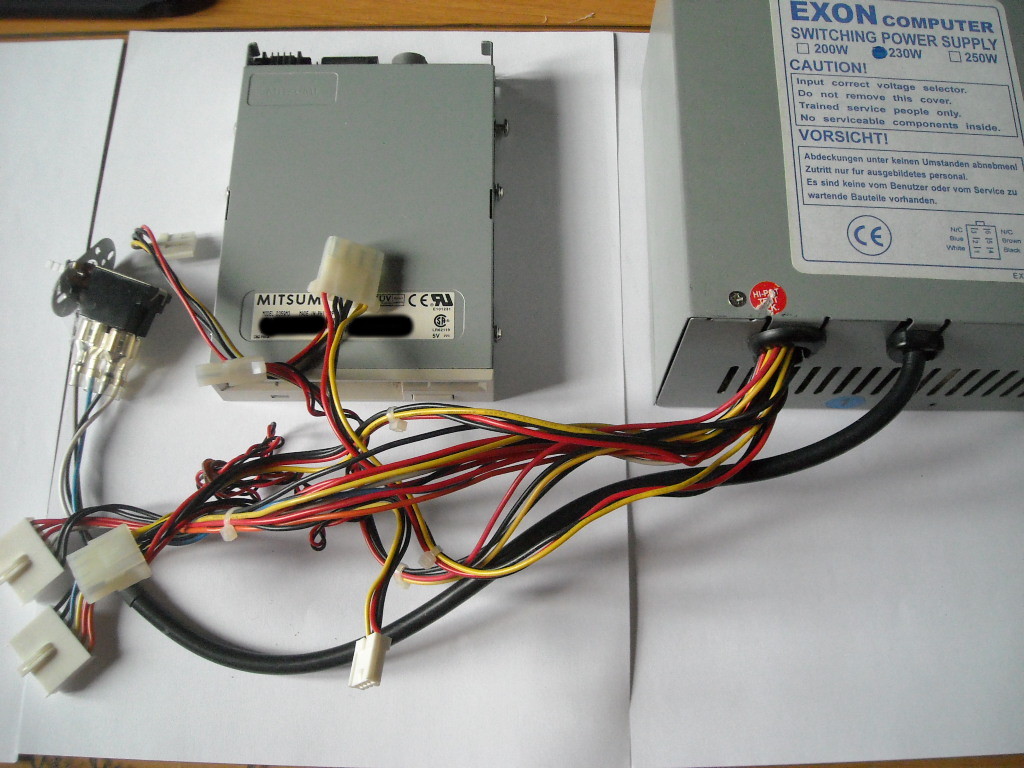 These connectors are placed on the back part of the chassis. They have the classic bracket form factor. 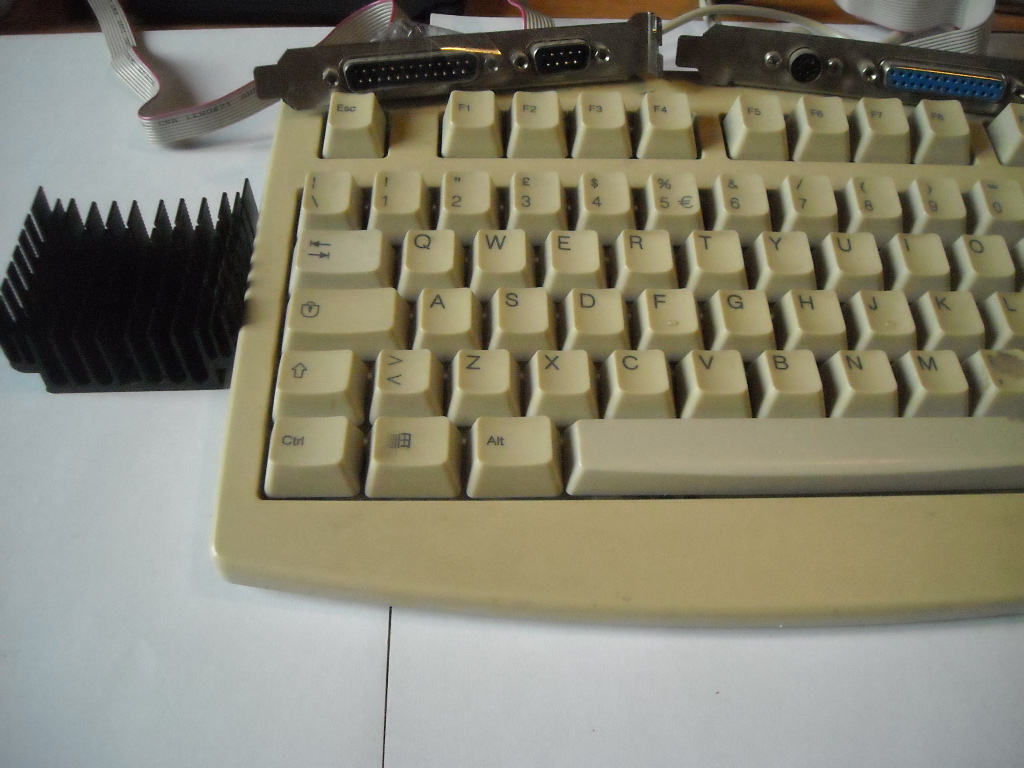 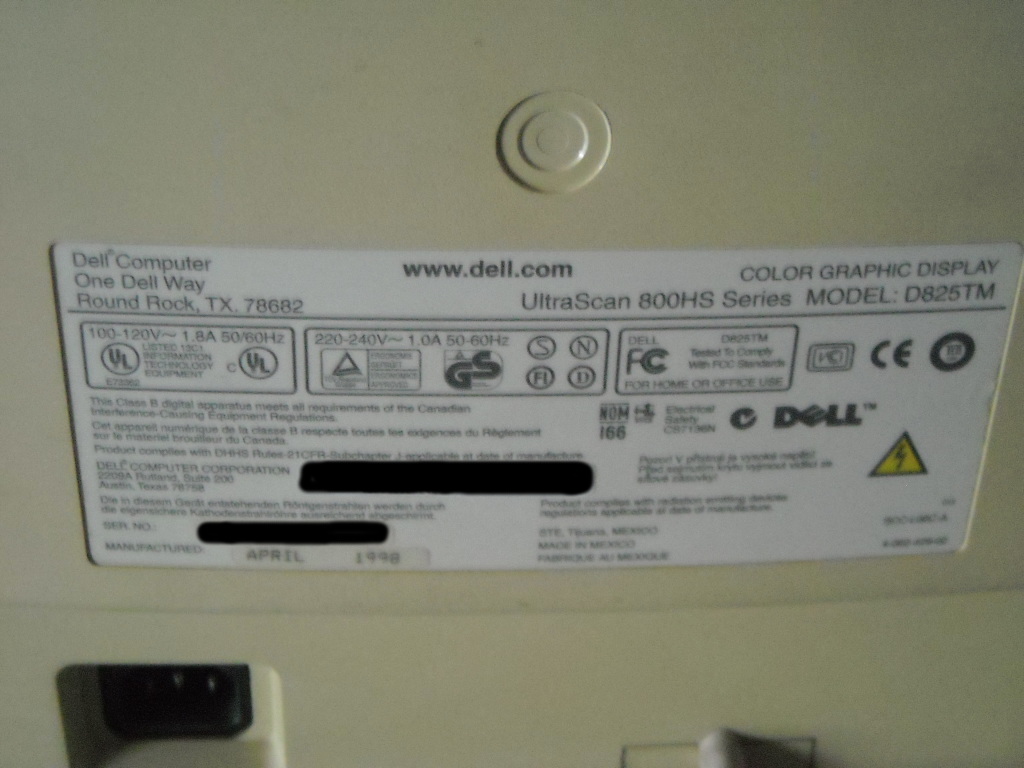 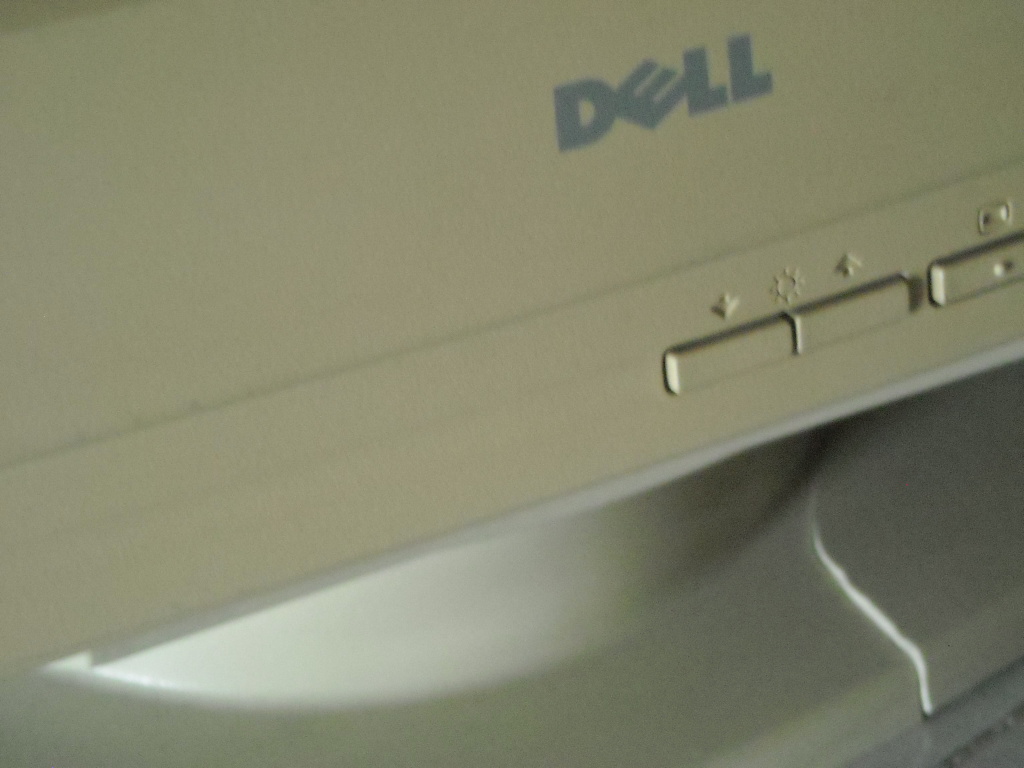